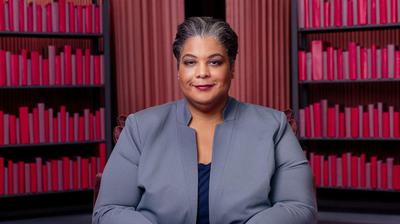 The first time I heard of Roxane Gay was my sophomore year of college. It was around the time that Kristen Roupenian’s “Cat Person” was published in The New Yorker, and it seemed like short fiction and personal essays were all my little group of newly budding intellectuals could talk about. A friend of mine was reading Hunger, and after reading the first essay it was all I could do to focus on my classwork rather than devour the rest of the memoir. Self-described as the hardest book she has ev 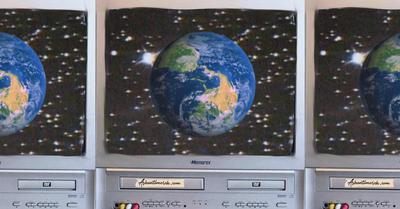 My 22nd Year Was Defined By Corona: How 23 Will Be Different

Anyone who knows me knows I am big into birthday reflections (I am a Pisces, after all). Taking the time to look back at your year and think about all that you accomplished, all that you went through, and all the wild and wonderful things you plan to do with your next trip around the sun is a ritual that can help us grow and appreciate our lives, and I live for it. I turned 22 years old on March 11, 2020. It was a weird day, to say the least. After a weekend of whispers of corona, some punny be 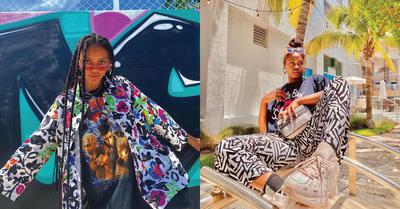 There has always been a certain loftiness to photography and modeling, a male-heavy industry behind the lens that can seem indulgent and perverse to the women, often white, in front of the lens. It is expensive to buy equipment and easy to feel self-conscious, especially to those who have never been at the forefront of America’s typical standards of beauty. I am lucky enough to know two Black women who are destroying the old notions of what a photography business “should” be, and instead reachin 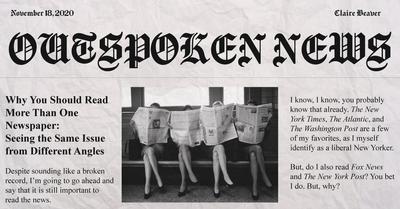 Why You Should Read More Than One Newspaper: Seeing the Same Issue from Different Angles

Reading the same story from more than one source is ultimately important for one big reason: the truth. While respected newspapers/news channels are not prone to straight-up lying, journalists carry a bias that can show up even in the most basic, dry reports. I know this, because I do it in my own writing. How do you write an article without injecting a bit of yourself into it? You can’t. Just take my recent article about how to discuss politics with non-political friends. The bias here is left 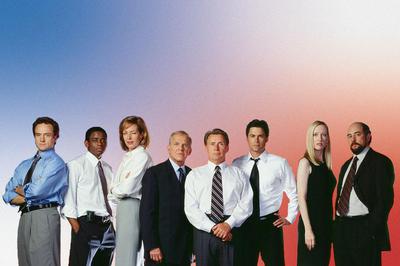 "The West Wing" Retrospective: How TV Can Incite Engagement in Politics in Unexpected Ways

Since the coronavirus pandemic hit the U.S. in March, we have seen unprecedented change in our country, from the national lockdown, to the Black Lives Matter movement, to the latest presidential election, and all that has come in their wake. To find comfort, stability, and at least a spec of sanity, we turn to art in all its forms. But, isn’t it ironic that the show I have found so much comfort in is The West Wing? The West Wing is a seven season political drama, running from 1999-2006, based 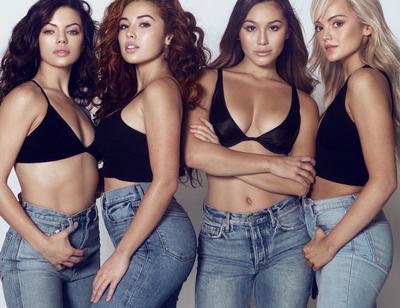 SZNS, a new pop girl group, released their debut single, “Tequila w Lime” on July 17, following a four month delay due to COVID-19. SZNS, formed late-2019, is based in Los Angeles, consisting of four women who have transformed themselves into the four seasons; the band members are Autumn, Winter, Spring and Summer. Their voices mesh well together in “Tequila,” creating an upbeat, pop-synth sound that would fit right into a pregame playlist and claiming their spot as a group to look out for. I 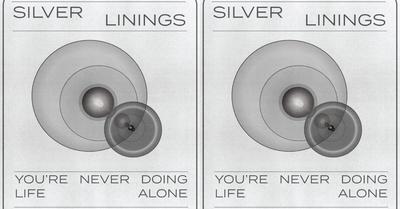 Turning Harmful Thoughts into Healthy Habits: How My Unexpected Love for Running Improved My Mental Health

I know that I’m not making a bold statement when I say that I’m ready to turn the page on 2020 and tear into 2021. After a year of feeling lost, missing friends and family, and endlessly applying for jobs, I am very much looking forward to a new set of 365 days and a chance to push forward. That being said, I am very privileged to have been able to move back home after completing my undergraduate degree virtually in May, and even more so to have such a great support system backing me up. Despit 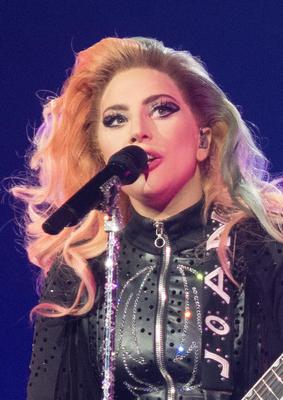 'Chromatica:' A Look Inside Gaga's Mind

Chromatica marks Lady Gaga’s long-awaited and inevitable return to pop music, coming off the wildly successful run of A Star is Born and her current residency in Las Vegas. Her sixth studio album brings us back to when we first met Gaga in 2008 with The Fame; you almost expect her to sing “cherry cherry boom boom” in the middle of a track. The album feels as though it was created for the fans—but it also feels like it was created for a different world, one in which we can dance and be together 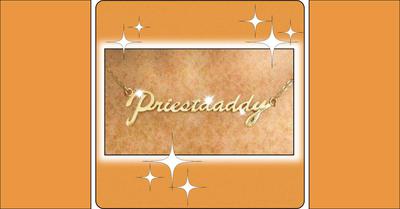 How Obsessively Reading Autobiographies Inspired Me to Reach Higher

When I was young (I write from the ripe old age of 22) I always felt stuck in the same place. I wanted to jump out of my house and blast into the sky on my two rocketship feet, grabbing a career and a degree and an apartment with room enough for a cow to live in with me during my ascent. So eager to get out of the place I was in, I even attempted to graduate high school early, to which, of course, my mother said no, but at least she humored me. As I am sure many of you fellow readers and writer 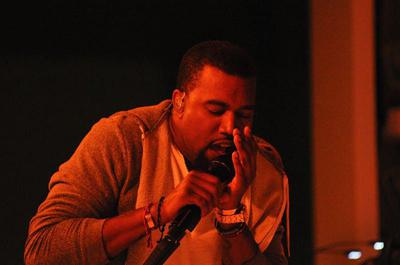 Jesus is King, while well-produced, is enigmatic and unimpressive

Kanye West’s Jesus is King marks his ninth consecutive number-one album debut, tying him with Eminem’s record. This 27-minute-long album is Kanye’s love letter to God and his own religious calling. But why now? Kanye has been a controversial figure in pop culture since, well, forever. He is constantly offending, defending, going back on things he said and tweeting gibberish. This is all without mentioning his statements that he will be running for president. Confidence is a quality he has never 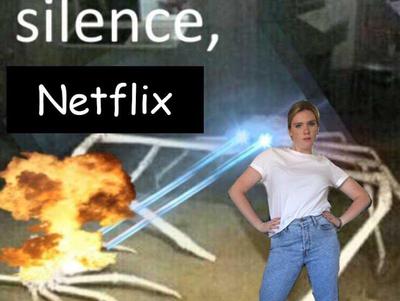 This week I watched Netflix’s newest original movie, Tall Girl. This movie starts with a guy starting to ask out our titular tall girl, Jodi (played by Ava Michelle), until she stands up. She is a tall, blonde model-type, which is obviously a fat “no” for little boys in high school. And she follows up with, “You know that really, really tall girl you go to school with?” Eye-roll. I’m sorry, what? Is that a stereotype that I just… missed? Honestly I am looking for responses to this. Please conta
Close ✕